We have a half-dozen of new artists we’ll be adding over the summer of 2017, including Bullet, Goat Skull Rebellion, Electives, Crickfuzz, and more. But for now, here’s where it all began. Enjoy. 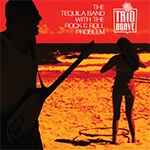 The Tequila Band with The Rock & Roll Problem
by Trio Agave 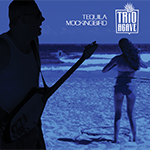